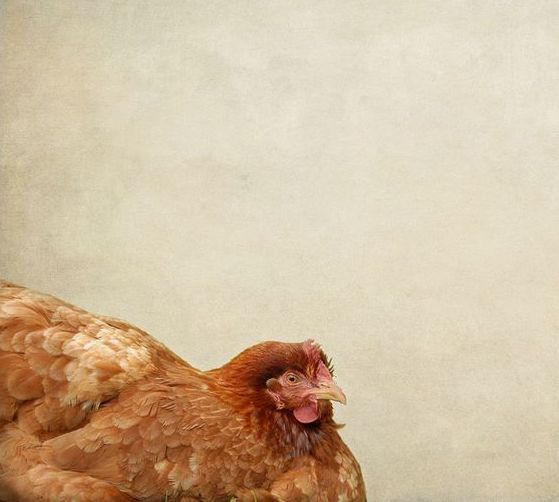 It’s a horrible feeling when you see one of your beautiful feathered babies not acting like their curious, adventurous selves. While peeking into their coop you see blood, a poopy bottom or in my case a bird sitting on the damp cold ground in the shade by its self.

First, let me tell you the bumpy adventure of this poor four-month-old roo. He traveled four hours in an egg to get to me. His brother pipped and hatch without a hitch but he struggled and after 24hours it was time to help, it was a pretty traumatic birth.

After three days his brother had grown strong but he so small, I wouldn’t have any trouble putting him back in the egg. By day four he hadn’t found the water and it was time to engage. I gave him some special chicken energy drink every few hours until he was on the grow.

The little guy stayed smaller than his brother till he was about 10 weeks old but he was happy and healthy up until that moment when I looked in the coop to find him sitting. He would stand up, his legs would shake, he would lean back onto his knees, look at me as if to say “mum something isn’t right”

So, I google the symptoms to find the most likely cause to be MAREK’S.

Marek Disease is not good, it is a strain of the herpes virus that is passed from chicken to chicken by the dander. Dander is bits of chicken skin that floats through the air. It can float a long way, walked through on clothes and shoes from visiting friends coops and even come off wild birds that go from coop to coop eating the grain. Marek disease will live in the dirt in your yard causing the chickens who are infected to grow cancer on their nerve endings. Every bird that lives there will be infected, 1/3 will die and the rest will be carriers. Anyone who gets a chicken from an infected flock may end up with it going through their flock. It’s a nightmare.

As you could imagine I was devastated, my head was spinning. I had spent years collecting high-quality birds only to have them all become infected. The only way to ensure that I didn’t have it was move and start all over again, burn it all.

SO I finally calmed down enough, what else could look like Marek’s?

There are three things that it could also be:

The first thing to note was egg binding only happens to female hen when an egg is unable to come out. He is a boy so it only left parasites and vitamin B.

Because of his traumatic birth, I was more inclined to think it was the vitamin B. I went to the nearest shops and bought a vitamin B tablet that dissolves in water, then mixed this through his mash. He gulped it down and within three days he was back to his normal self.

It’s hard to see your babies in pain. By doing some research and staying calm, we can help them get back to their normal cheeky selves. Every trial has been a moment to learn, this is how I have become a better chicken mummy.